We are pleased to invite your winery to participate in our upcoming Melbourne International Wine Competition (MIWC). This unique international wine competition will be held at the beautiful RACV City Club in the heart of Melbourne.

The respect that the New York International Spirits Competition has garnered led spirits producers, importers, distributors, retail store buyers and sommeliers to ask us to bring this same philosophy to the South Pacific. This is why we are proud to add the Melbourne International Spirits Competition, Wine Competition, and Beer Competition the International Beverage Competition Series. Like our New York competition and all of our competitions around the world, our judges will be the retail store buyer, sommelier, restaurant beverage director, hotelier, distributor, mixologist, and importers from the Pacific Region. We feel that these judges, whose livelihood rely upon their skill set, truly know what the consumer wants, as they receive on a daily basis the feedback from the consumer of what is good and what will sell.

Key Benefits to Participating in MIWC

How To Enter Judging Process 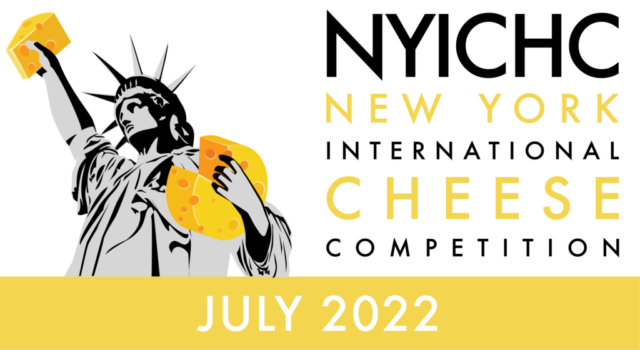 Learn More
Back to top